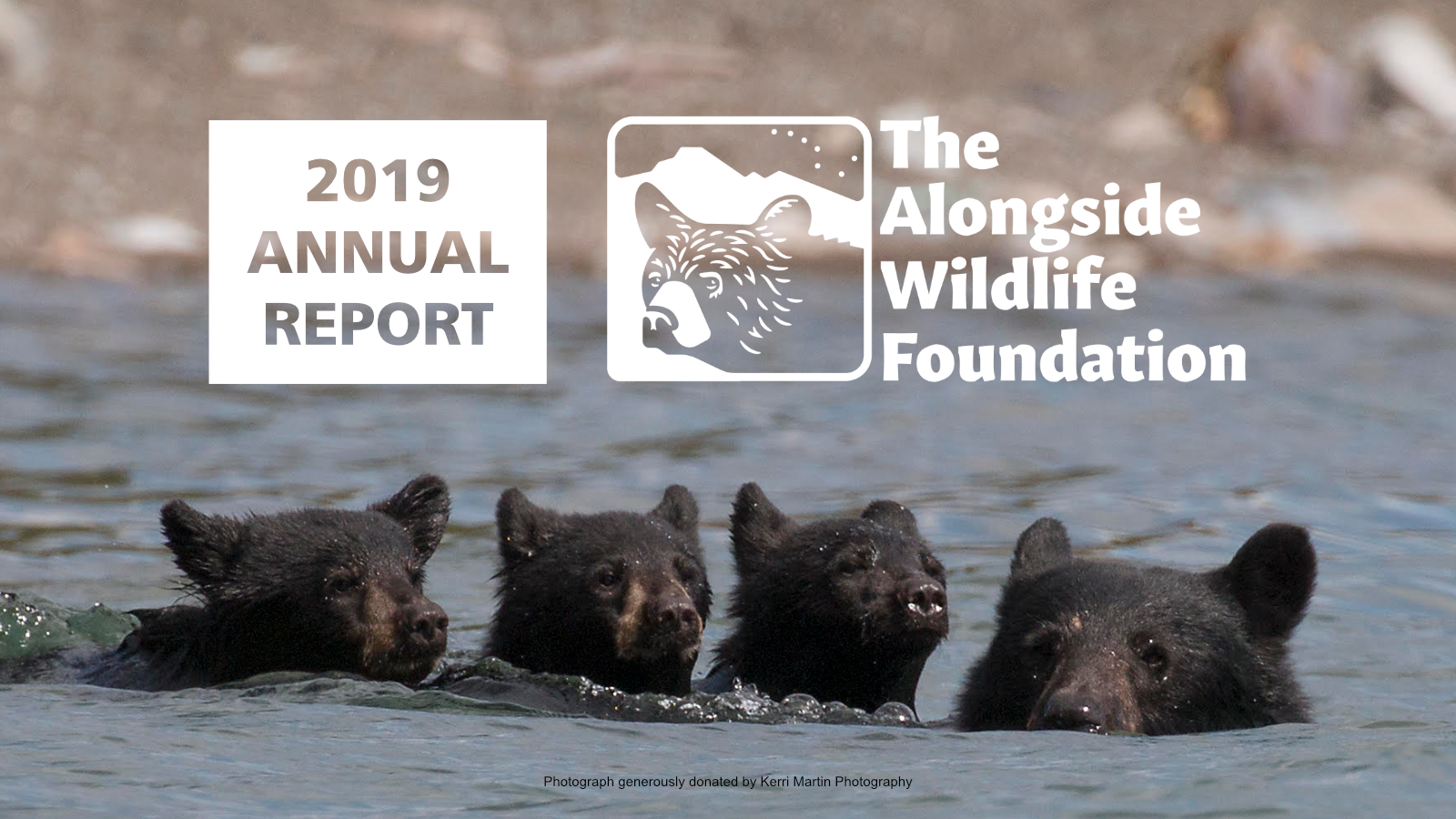 Burn out is a real issue in the design world. Coming up on 2020, I was feeling burn out and like I wanted to start designing pieces that meant something more to me than through my normal job. While listening to the “Ologies” podcast, the Alongside Wildlife Foundation was the charity chosen to be donated to for the episode.

Everything about the foundation spoke to me, and I immediately went googling and contacted them to see if I could work with them. The foundation is based 100% of volunteers – these people do this in their free time to better the environment and do research on how people can better live alongside nature. I threw my hat in the ring, and offered my design services.

From that initial conversation, we worked together and made their 2019 annual report, and I look forward to future projects with them.

The full report can be scrolled through below, or viewed in its intended format here.

From the beginning, the foundation wanted their annual report to be digital based, likely to be emailed to donors and uploaded onto their website. With this in mind, I designed this to fit to most screens – focusing on computers and tablets as the main mode in which this is to be viewed.

Originally we were trying to fit the content onto two pages, and I’ve included my initial sketches of how I was intending all this content to fit and be split up:

A couple shots showing the first draft and the look I was leaning towards at first:

When I initially started working on this, I was still at work before COVID ended up eventually shutting down my industry (tourism, hospitality). I was feeling burn out, and unsure of how I wanted to organize this piece. I took a solid two months not touching any designs and recouping, before I was struck with design inspiration, threw away my initial design, and completely changed the layout/design direction.

This project helped me learn to be open to flipping a design on its head and not be afraid of going in a different direction, even though I had already sunk in a bit of time to the initial layout. I was forcing it to work and realized if I had to force it so much, that it was because it just wasn’t working.