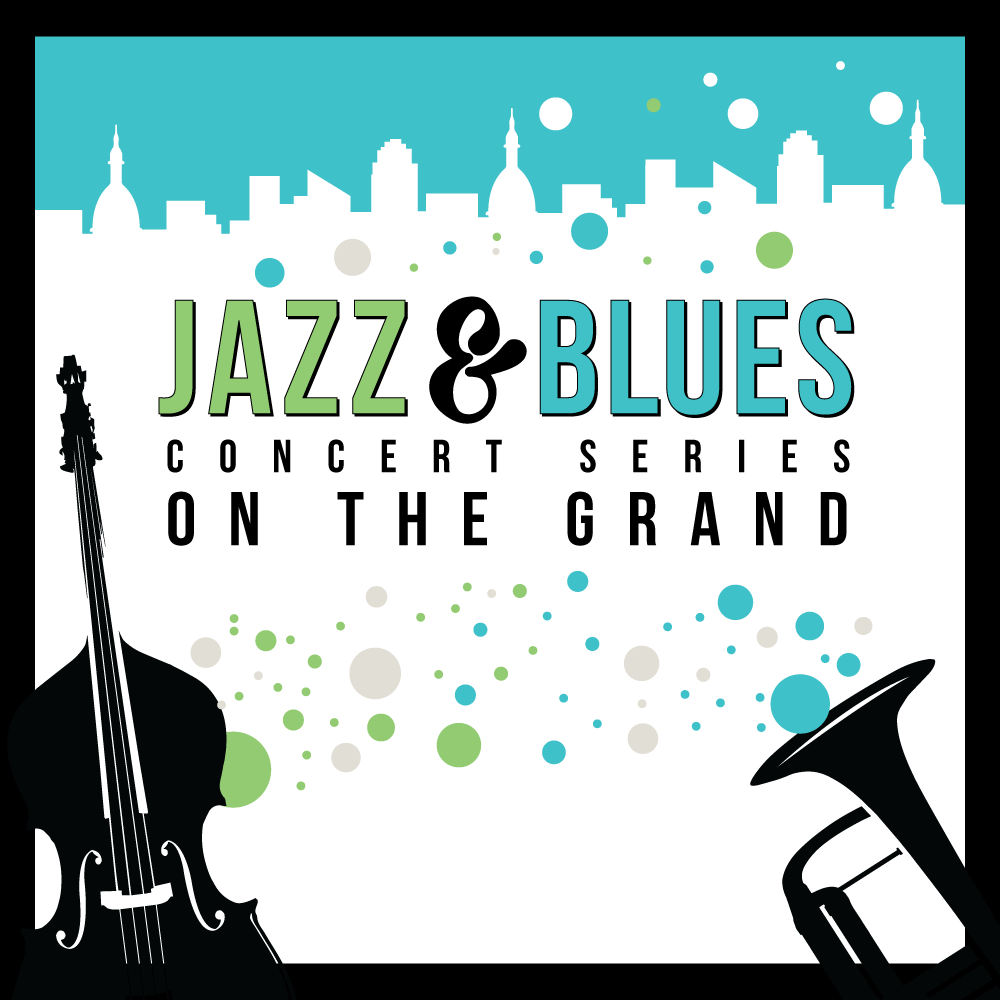 Jazz & Blues Concert Series on the Grand is a concert series that took place along the river by the Lansing City Market. This was the second year of the event and due to its success was expanded to two days, one being jazz themed, the second day being blues themed. The event coincided with an effort to bring more foot traffic into the Lansing City Market and along the river Downtown.

All layout & graphics were created by me. The photography within the report was taken entirely by me in-house. 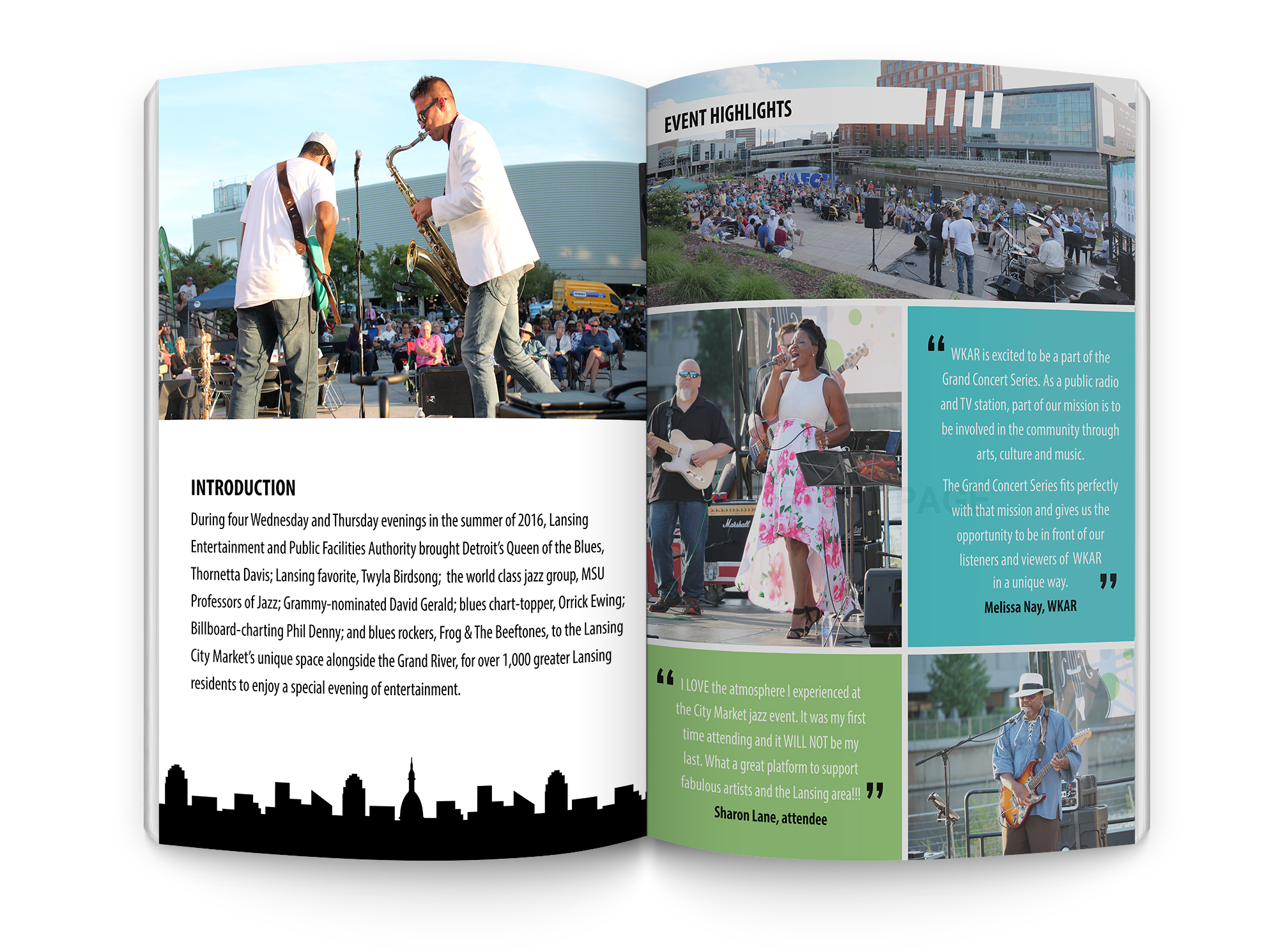 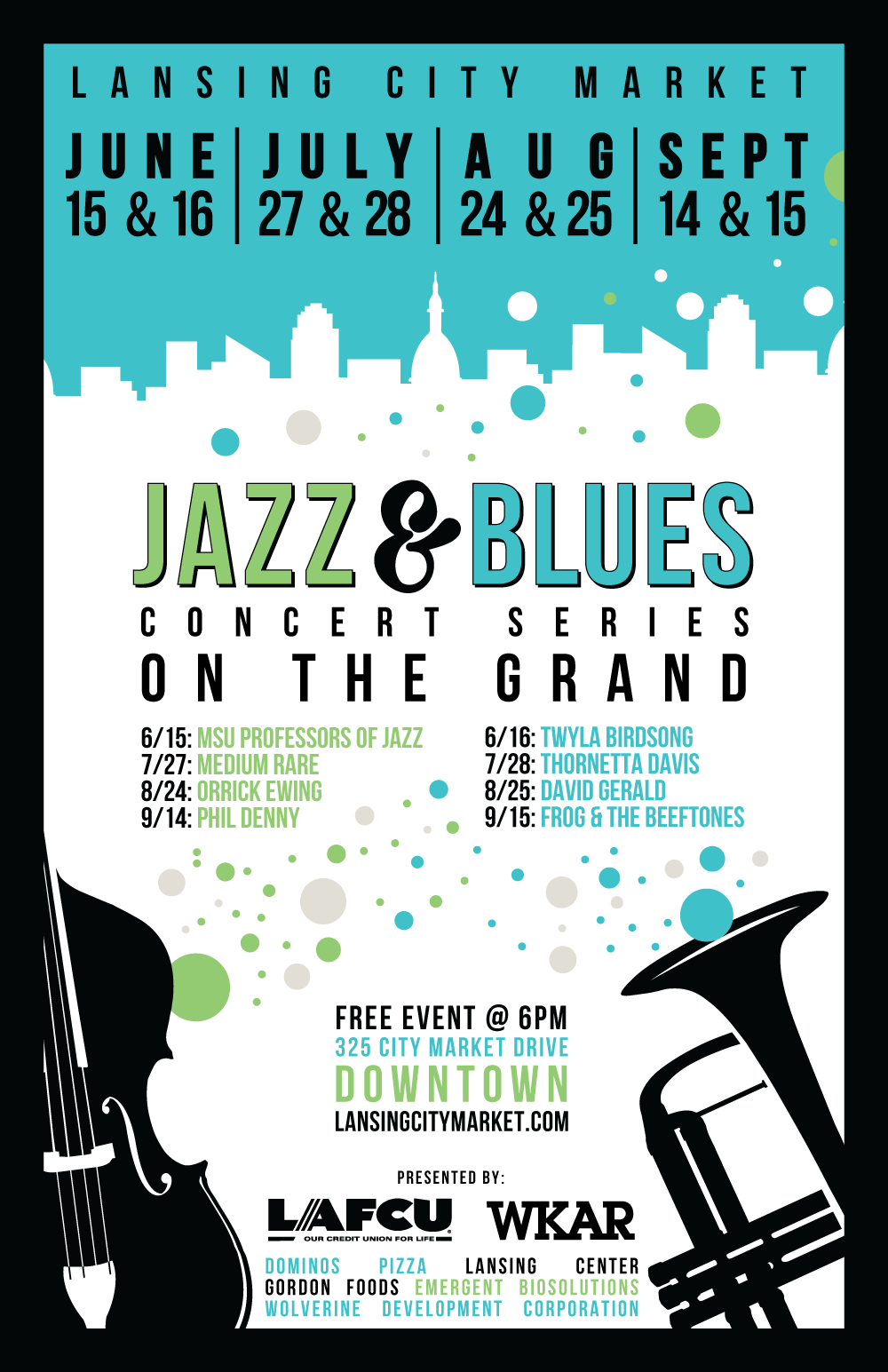 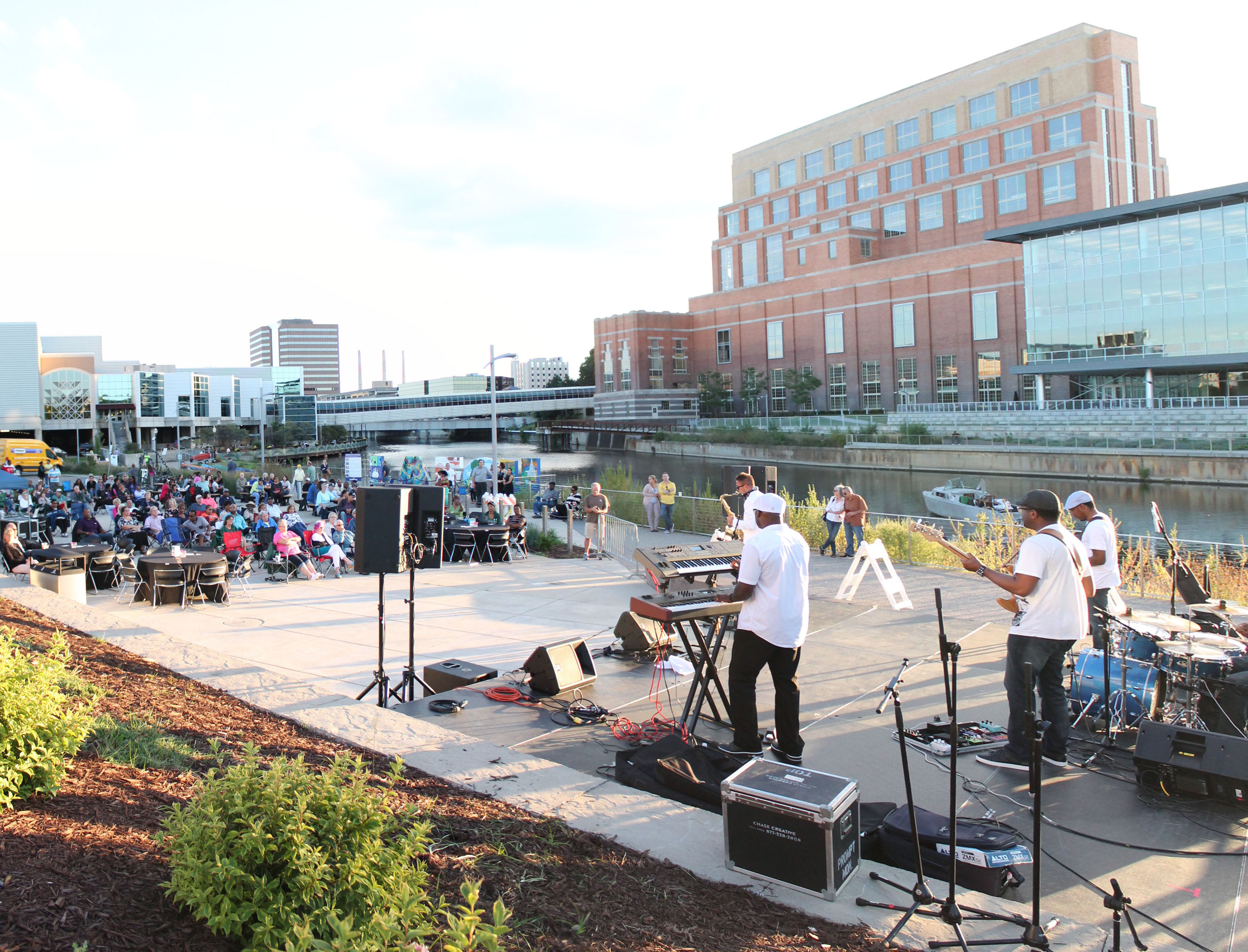 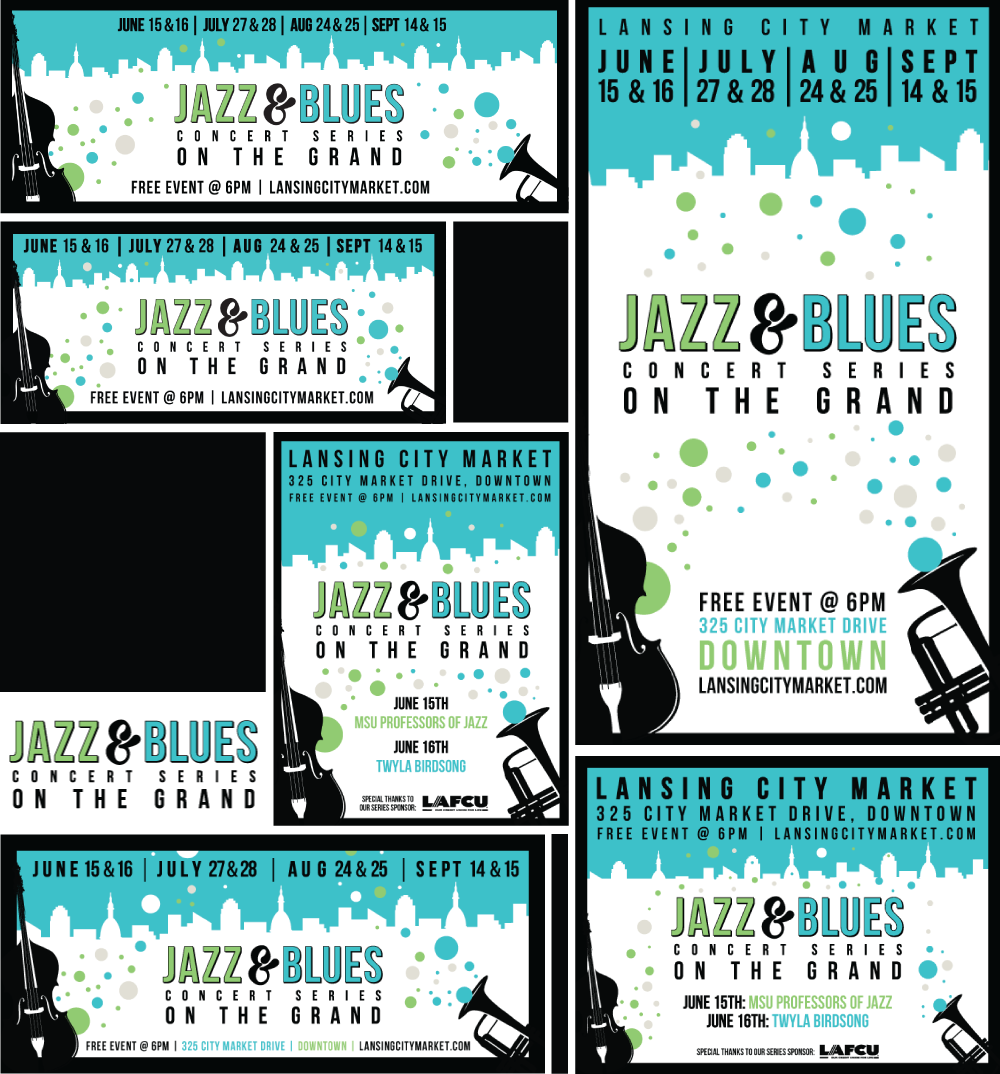 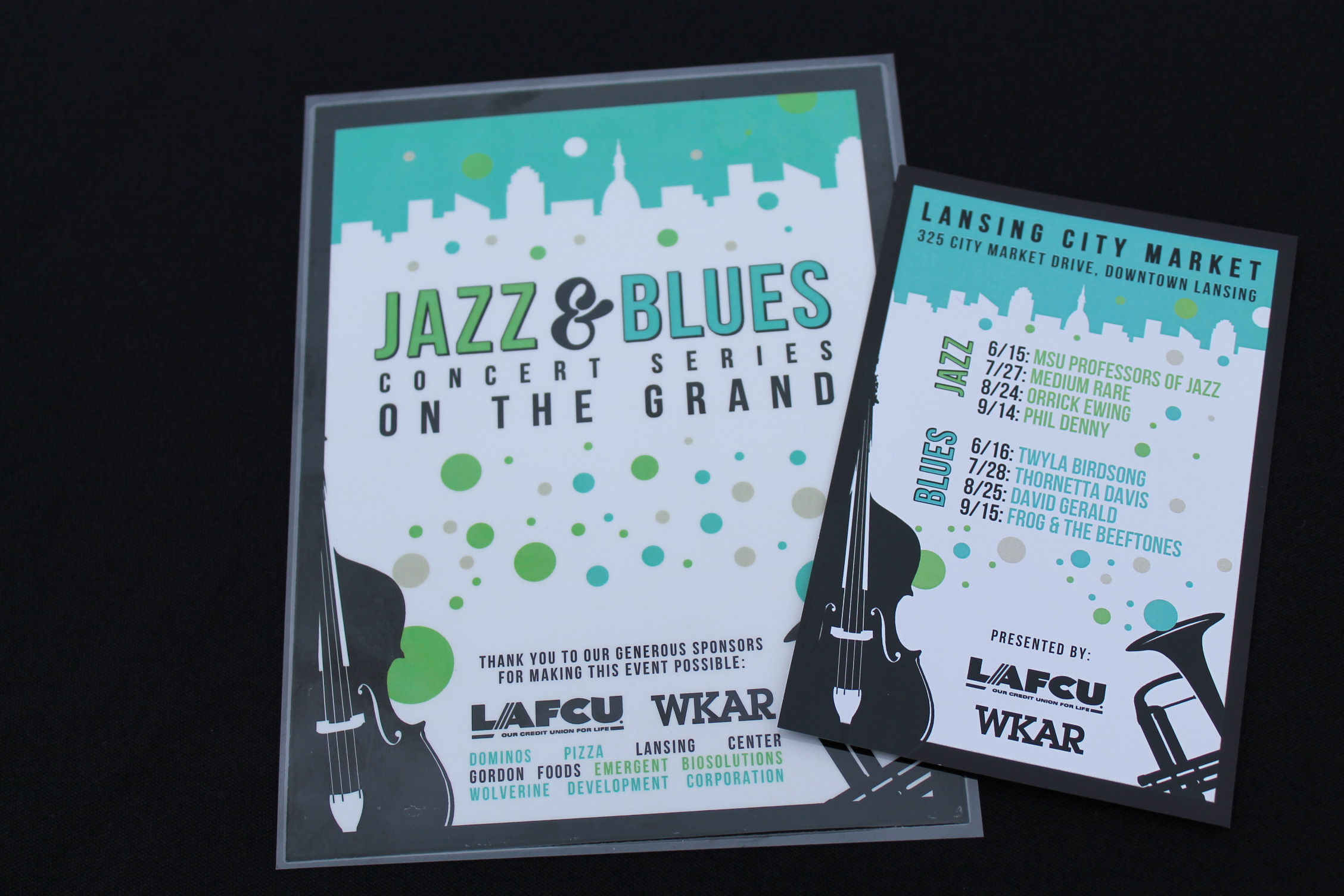 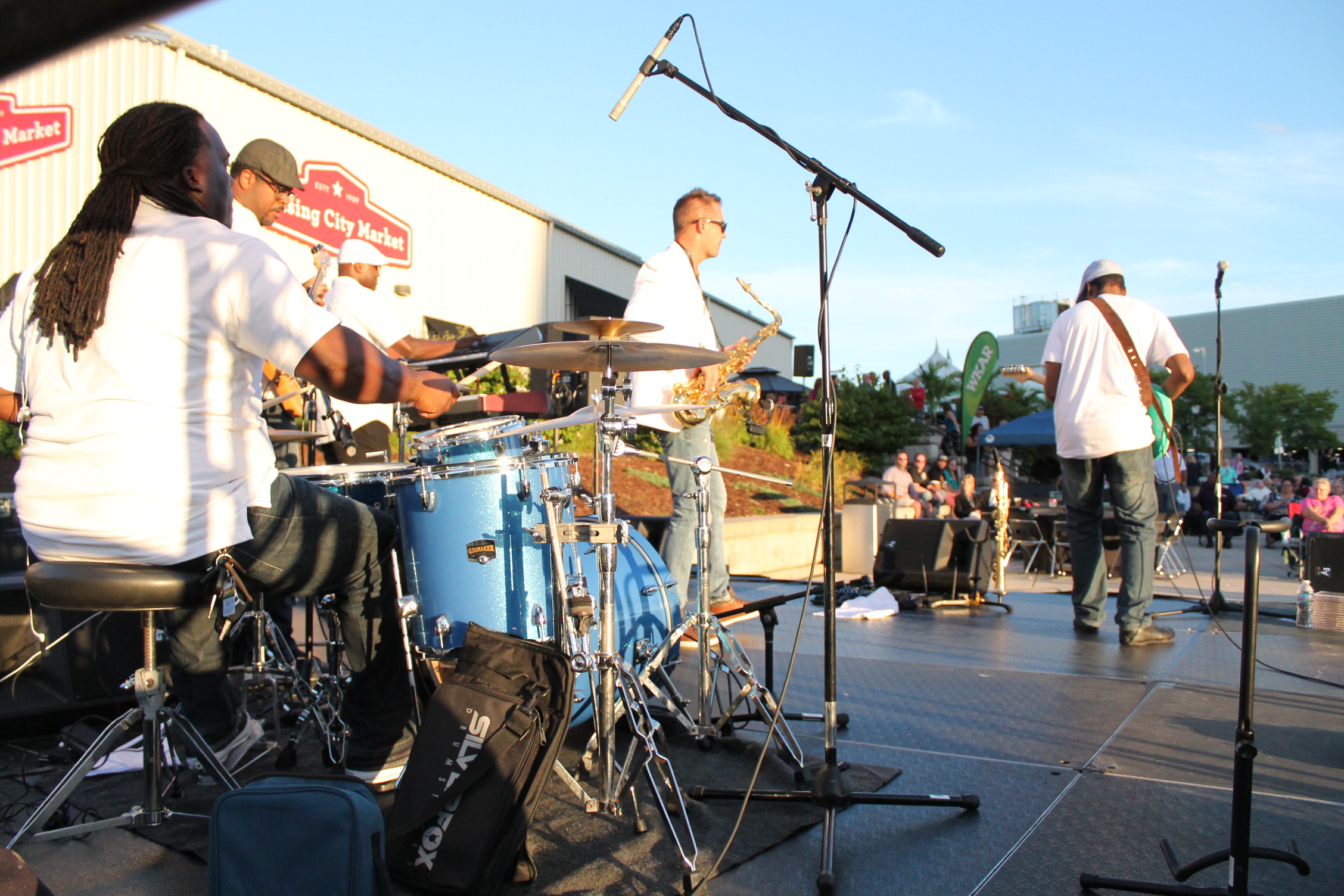 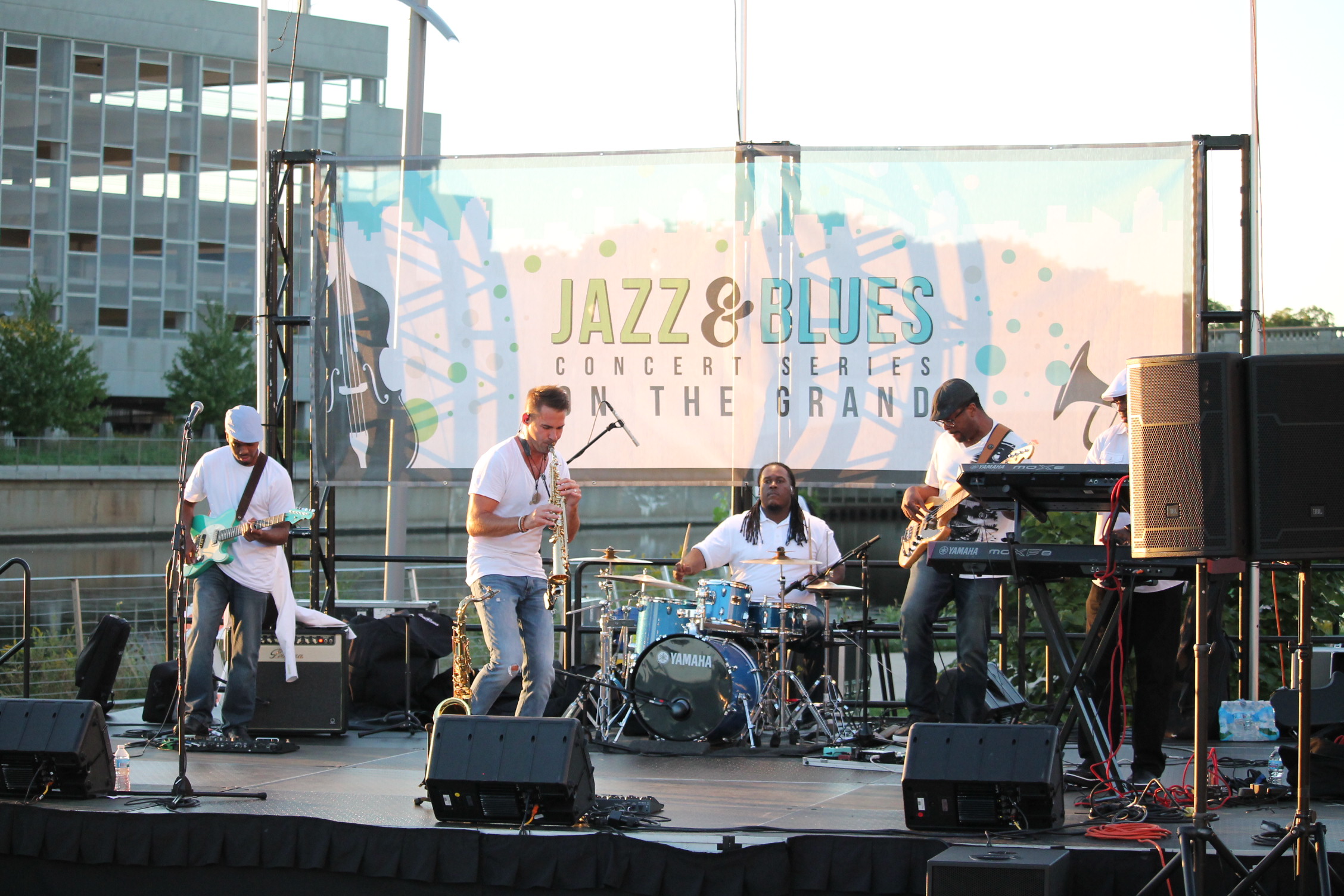